Before joining the ECB, Mr Hakkarainen was a Member of the Board of the central bank of Finland (Suomen Pankki – Finlands Bank) from 2002 to 2017, serving as Deputy Governor from 2008 onwards.  He was mostly in charge of the financial market stability function, monetary policy implementation, investment activities, risk management and macroprudential policy.

Prior to central banking, Mr Hakkarainen worked in the private sector for more than 17 years.  Having worked at an international industrial corporation for around ten years, mostly as Finance Director, he subsequently held successive positions as CEO of two systemically important banks for seven years;

GO TO THE WEBPAGE 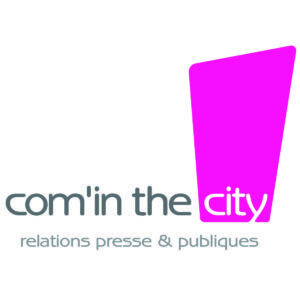 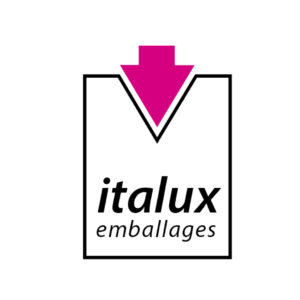 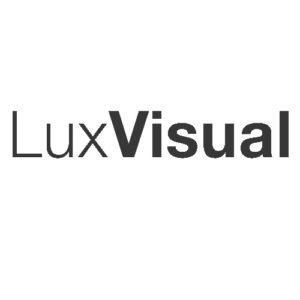 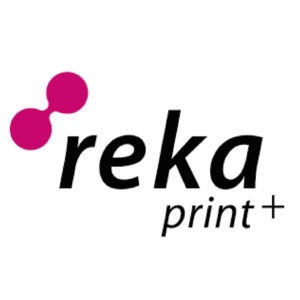 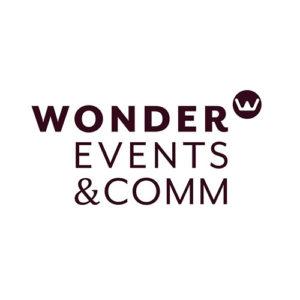 Copyright © 2022 Lux Happenings. Design by Jayacreator.com
By allowing us to use cookies to gather statistics, you will help us to make our website even better. If you continue to the use of the website, we assume that you are okay with it.